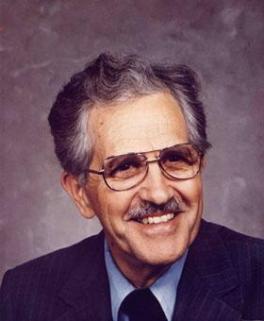 Acarology has been associated with Ohio State University since Professor George W. Wharton arrived as chair of the department of Entomology and Zoology in 1961.  The Institute of Acarology (now morphed into the Acarology Summer Program) was established by Wharton at Duke University in 1951 and continued at the University of Maryland from 1954-61.  Wharton became a founding father of the discipline of acarology in the United States.  He played a key role in organizing the First International Congress of Acarology at Colorado State University, Fort Collins, in 1963.  Along with Ed Baker he also wrote the first acarology text, An Introduction to Acarology, in 1952.  His research on dust mites and water balance physiology was revolutionary.

The acarology collection was started primarily as a teaching aid, to help teach the workshops of the evolving Acarology Summer Program.  As a result, the focus has always been on diversity, not on specific lineages.  The collection includes specimens of the majority of recognized mite families.

Wharton was the director, but much of the early collection development at OSU was due to Donald (Don) E. Johnston.  Don joined the department in the early 1960s as a doctoral student coming in from Maryland with Wharton.  He later on became curator and, at Wharton's retirement in 1976, director. Johnston greatly expanded the collection, with an emphasis on soil mites, especially Mesostigmata.  Other OSU faculty interested in acarology included Rodger Mitchell, who was recruited by Wharton in 1969, Glen Needham, a tick physiologist who joined the laboratory in 1978, and Dana Wrensch, a mite geneticist, hired in 1989.

After the unexpected death of Don Johnston in 1995, Hans Klompen was hired as the new director