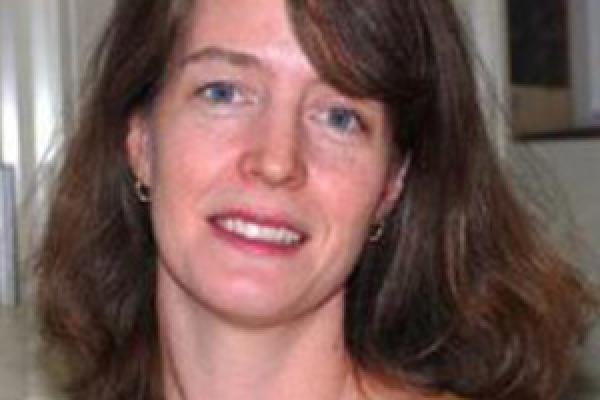 Origin and evolution of the symbiosis between sea anemones (Cnidaria, Anthozoa, Actiniaria) and hermit crabs, with additional notes on anemone-gastropod associations

C. Gusmão, Vanessa Van Deusen, Marymegan Daly, Estefanía Rodríguez. 2020. Molecular Phylogenetics and Evolution. Volume 148, 106805
https://doi.org/10.1016/j.ympev.2020.106805
Abstract
The anemone-crab mutualism is ubiquitous in temperate and tropical marine environments. In this symbiosis, one or more anemones live on a shell inhabited by a hermit crab and reciprocal phoretic, trophic, and defensive benefits are exchanged between the partners. Sea anemone-hermit crab symbionts belong to three families: Hormathiidae (Calliactis and Paracalliactis), Sagartiidae (Carcinactis and Verrillactis), and Actiniidae (Stylobates). Hermit crabs establish most partnerships by detaching anemones and placing them on their shell; sea anemones can also mount shells unaided, triggered by a mollusc-derived substance in the periostracum of the shell. At least partial cooperation by the anemones is necessary for successful establishment of the symbiosis. Here, we expand the evolutionary framework for hormathiid symbionts by generating a phylogeny with at least one member of each actiniarian symbiotic genus with hermit crabs using five molecular markers (16S, 12S, 18S, 28S, CO3). We not only corroborated the results from a previous study by finding two origins of hermit crab symbiosis within Hormathiidae, but also found additional origins for hermit crab symbiosis within Actiniaria. We provide for the first time evidence of a close relationship between symbionts Carcinactis dolosa and V. paguri. The ability to secrete chitin by the ectoderm of the column is inferred to be broadly convergent within Actiniaria whereas the secretion of a chitinous carcinoecium by the pedal disc is a distinct but convergent morphological adaptation of several lineages within Actiniaria. Our finding of multiple origins for both the hermit crab and gastropod symbioses suggests that the shell-mounting behavior might only have been the precursor of the hermit crab association among Calliactis spp.
Share on Social Media